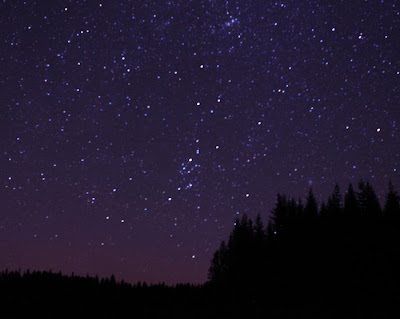 Posted by Miriam at 5:44 PM No comments: 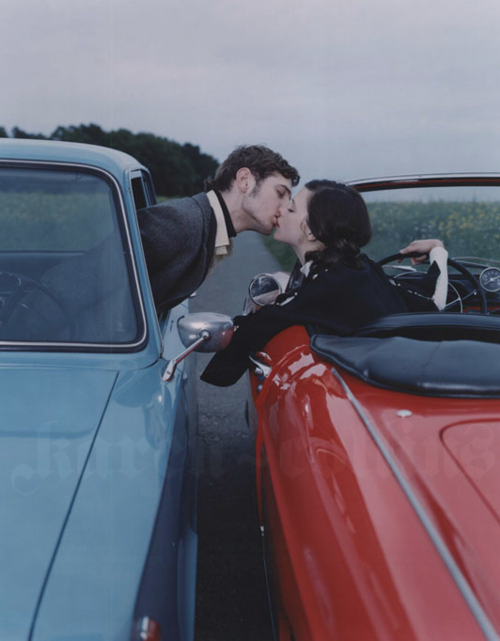 I watched this movie on Friday night
as a reward for officially graduating grade 7 ballet
It's a strange movie i have to say
There was no real resolution, which i usually detest, but for this movie it made sense
Basically, the movie was
A British college student, Anna, falls for an American student, Jacob, in college in LA.
They make the usual impulsive love promises, and have walk along the beach, and go go carting, and read poetry, and give each other meaningful gifts.
And they have such a magnificent time together that when it's time for Anna to return to England, she doesn't.
She stays for another idyllic summer. But by doing that she overstays her visa
and is consequentially banned from reentering the US
And the rest of the movie mostly centers on how hard it is for them to be held away from each other
And how much harder it is for them to cross the Atlantic to see each to her because they know that they'll have to be wrenched away again soon, to avoid yet another visa overstaying scandal
And the entire starting and stopping gets to them
And they try to see other people and get on with their own lives
but they can't get over the feeling that they have a duty to each other

And the last scene of the movie, is when they once again meet
and you realise that they have become almost strangers again,
all polite and nervous laughter and gentle hospitality

"It is the halves that halve us in half"
was my favorite quote from the movie, and i felt like it described their entire relationship
neither here nor there, and therefore never completely perfect, and therefore painful to both of them

Posted by Miriam at 5:33 PM No comments:

I think doing someone else's hair requires a certain level of trust and intimacy
And especially braiding someone's hair
because it really is a lovely feeling to have someone's fingers gently tugging at your hair, laying locks of hair over others, pulling locks under others
But at the same time, unless you trust them a certain extent, you won't feel confident that whatever they've done to your hair looks good and you'll probably run your fingers through your hair and shake out the entire thing
Posted by Miriam at 10:53 PM No comments:

I was thinking, and i realised i really don't know what romantic love is
I know what it feels like, i know how to recognise it in myself and in others
But what exactly is it?
Is it a chemical or a hormone, that could be wiped out if you had brain damage or if you removed a gland?
Is it a disease that could be cured with time and abstinence?

here are some interesting thoughts on what love is and they answer my question somewhat but not entirely
http://www.guardian.co.uk/commentisfree/2012/dec/13/what-is-love-five-theories
http://www.brainpickings.org/index.php/2013/01/01/what-is-love/

perhaps i'll only know what exactly love is when i fall into it unreservedly and receive it back as well
But will that be an exact definition
or will it be an experience?

Or maybe it's undefinable and that's exactly what's so infuriating about it
Posted by Miriam at 7:41 PM No comments:

AND one AND two AND three releve 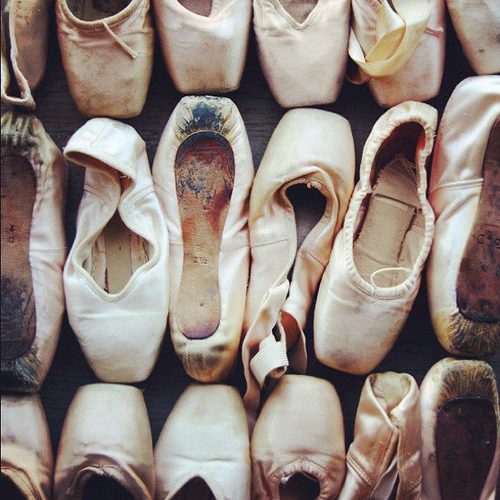 My grade 7 ballet exam is OFFCIALLY OVER
Our examiner was a oldish middle aged woman (typical) called Ms Fair. She sounded british but i'm pretty sure i heard some one say she was from south africa
anyway, when we went in, after we did our first exercise i think, she told us that we were to take the exam as we would a theatre performance, that is, we'd wait in the 'wings' till she asked us to come on, and then we'd perform and retire back to the 'wings'
But we kept forgetting to not close the dances/exercises before we went 'offstage'
i hope she wasn't annoyed by that
anyway, apart from that the exam went quite well, except for when i slipped in my grand allegro, and when i got the wrong leg in the character cabriole :(
But all i can hope for now is the best
THE BEST IS YET TO BE
Posted by Miriam at 7:32 PM No comments: 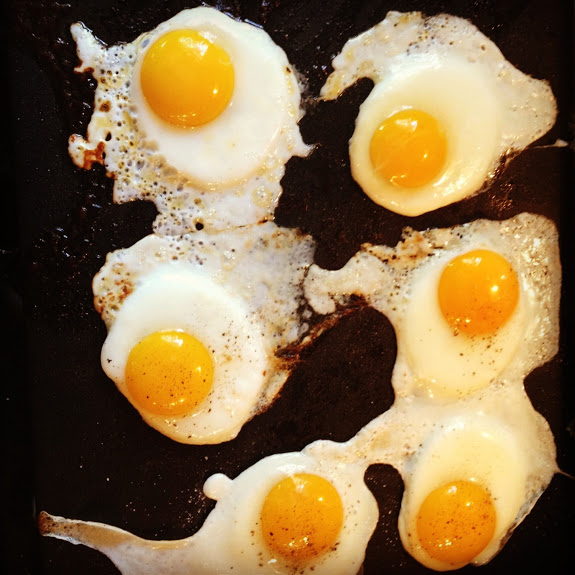 This morning i tried to duplicate the scrambled eggs and tomato on toast that i had yesterday at simply bread
Usually for breakfasts i'm really lazy and i just dump banana crunch cereal in a bowl and slop some milk onto it (and onto the table counter top as well), or i just eat bread (sometimes i can't even be bothered to put a spread on it)
But today i just decided, let's actually care about what i shove into my body first thing so i had scrambled eggs with chopped tomatoes and Italian herbs on toast, and the bread was the white bread i'd made the day before)
And for some reason eating something you've actually put effort into making is so much more fulfilling (both emotionally and literally) and just sets the entire day right
Oh, and i forgot to mention
today is the day of my ballet exam
so maybe i was subconsciously deciding to feed myself well before the big thing
anyway
you should try it 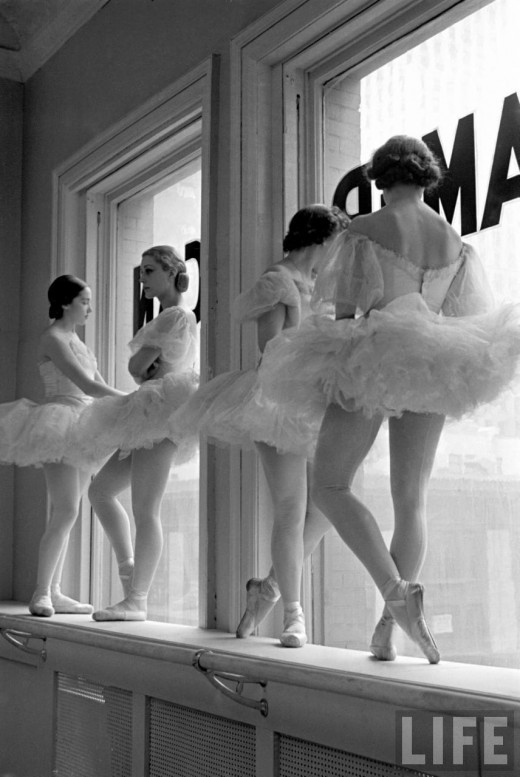 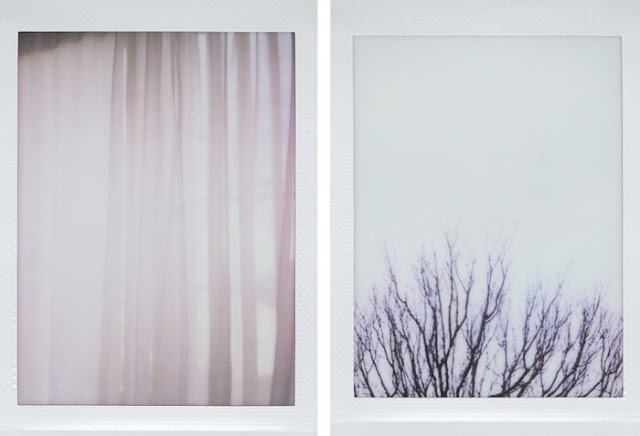 On my first morning of JC, my mum told me, " Don't fall in love on the first day"
I thought she was silly and i told her "of course not, who do you think i am?"
Because, really, I'm Miriam, book worm, choir girl and closet romantic.
I fall in love of course but i never expect people to fall in love with me
so since the feeling isn't mutual (and since it isn't based on real substance, more like passing flights of fantasy) the so-called 'romance' usually peters out quite quickly.
And so i alsways tell myself, ignore it, because you know its something that'll be over in a few months
and usually i'm pretty good at that

But if by some amazing providence (like in my case)
That person is a nice person who hangs out and talks with you afterward anyway
then it might not be as terrible as you thought.
Posted by Miriam at 4:45 PM No comments:

I'm super excited SYF because as an SATB choir, the music produced when we sing is different to that of an SSAA choir, and i really like it a lot better.
Now the sound has a base adn a contrast that isn't really a contrast but still exists (if you get what i mean)
ugh anyway
Our SYF pieces are
1) Singapuraku  Bandar Singuku (the set piece)
2) o magnum mysterium
3) El Hambo
(of course we sing it better than raffles. and we have funnier choreography)

anyway, SYF is on the 18th April in SOTA, and we perform at 2.45pm
I'm not sure if the public is allowed to watch but if you are, you should come cos really, it's good.
Posted by Miriam at 4:42 PM 2 comments: 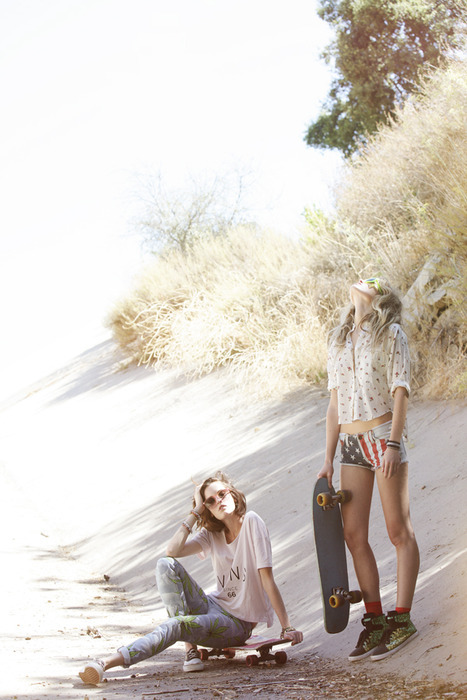 So today as we were going to Funan Centre, Emily and I spent the entire car ride beltiung out Taylor swift Songs
Can't imagine doing that with many other people
Posted by Miriam at 4:23 PM No comments: 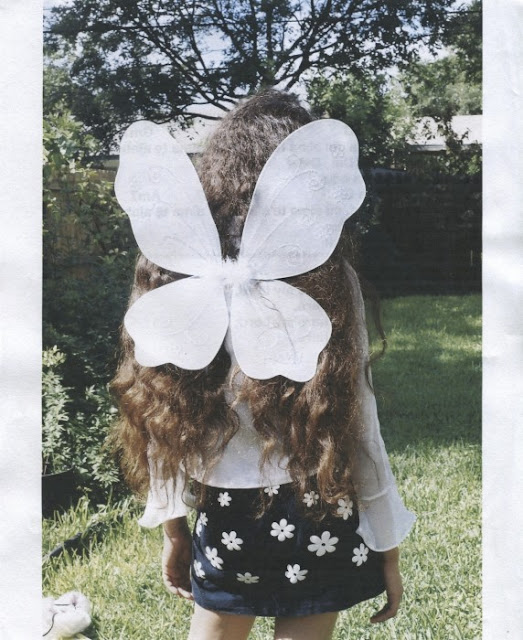 Sometimes i wonder if i have any discernable personality
I'm tired of being an introvert
Posted by Miriam at 6:52 PM No comments:

lights will guide you home 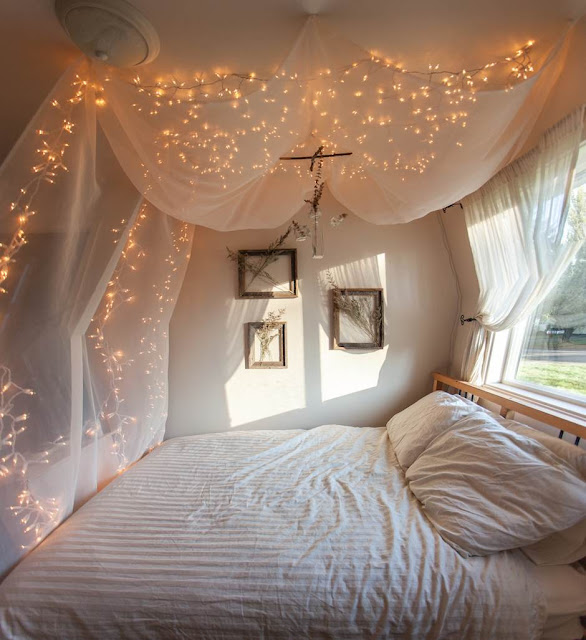 When i grow up i want to paint the ceiling of my bedroom midnight blue and fix fairy lights on the ceiling so they twinkle like stars
Posted by Miriam at 7:25 PM No comments: 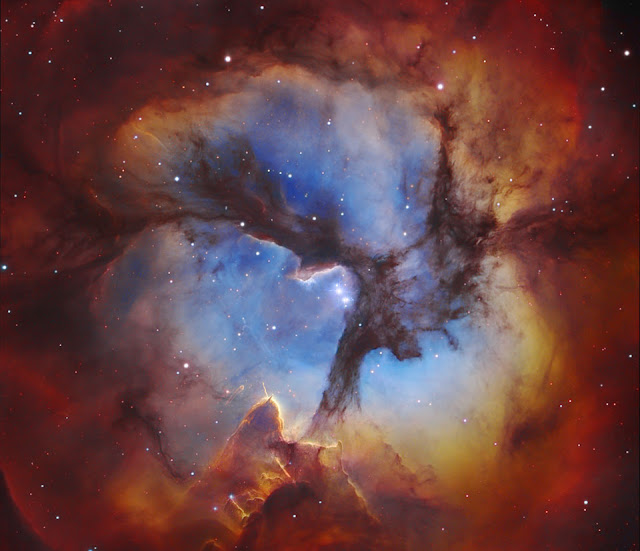 I have so many questions

which is good but at the same time it's making me re think so many things i;ve taken for granted before

Can gay people really be blamed for their sexual orientation?
What if they're really born gay?
And if they are, then why does God hate the fact that they are gay (even though he still loves them as beautiful individuals)?

Why don't people feel God during worship songs when that's when i feel him most intensely?
Does he only reveal himself to some people?
Is there anyone who will never ever feel God's love?

Am i really an introvert? (i think i have the answer to that already-yes)
Then why am i so comfortable around some people?

I'm going to ask ollie about all this on sunday
maybe he can help me untangle all the conflicting thoughts that have their own opinions/justifications
my head can't take another week of this constant moral debate going on
Posted by Miriam at 7:11 PM No comments: