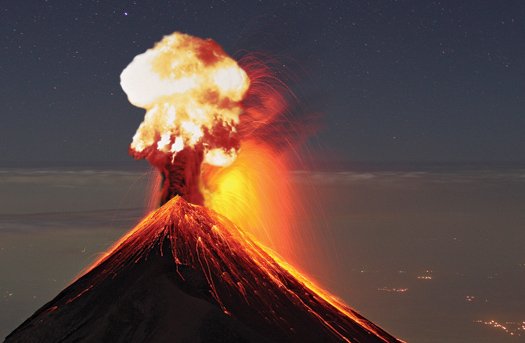 i think my prevous post was a little too angsty

Posted by Miriam at 7:13 PM No comments: 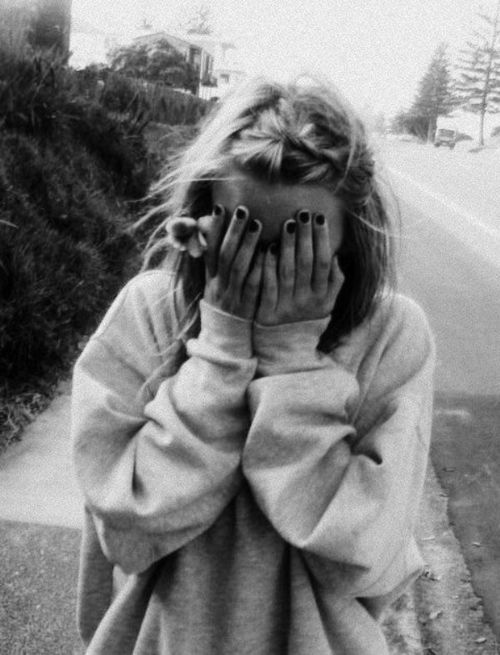 I don't think siblings realise how much more hurtful the things they say are
because siblings are generally more important than normal people
like if a school friend said "your face is annoying"
I'd just shrug it off
but if a sibling said that, I'd ponder for at least a minute
About
things
like
"Does she even look at me and see me anymore?"
"What did i do?"

and remember that i'm only human

Posted by Miriam at 7:12 PM No comments: 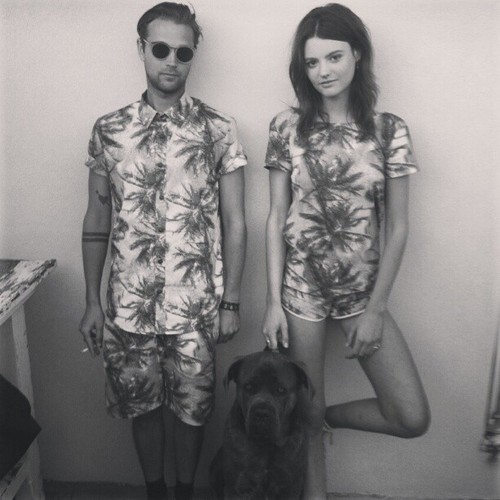 and so
dang
Posted by Miriam at 9:12 PM No comments: 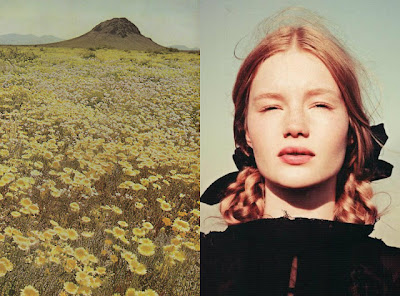 Sometimes i wish everything not allowed was allowed just for a trial, so that all the hurt wouldn't happen, but we could still have a taste of every bit of life
Posted by Miriam at 9:09 PM No comments: 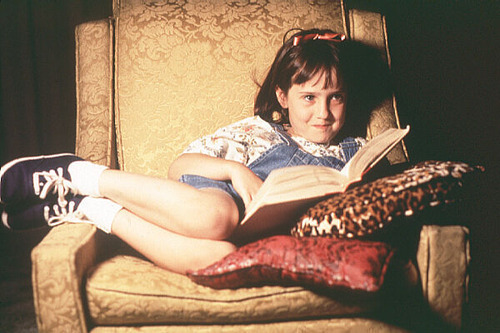 really have reading lessons, where we just get to curl up in great armchairs that smell of pillows and grandfathers, with books of our choice, wearing socks and comfy clothes, with a free flow of hot chocolate, milk, juice or cold water
And we get to lose ourselves for an hour
There will be tissues for those reading tragedys or romances
There will be journals for those reading philosophy
There will be rooms for people to go in and talk about their books, or laugh about their books, or talk about their lives
After all, I'm quite sure one learns just as much from a novel, or even more, than one does when studying the domain, range and equation of a function, or a anatomy of a human body, or the rationale behind our economic markets
Posted by Miriam at 9:03 PM No comments: 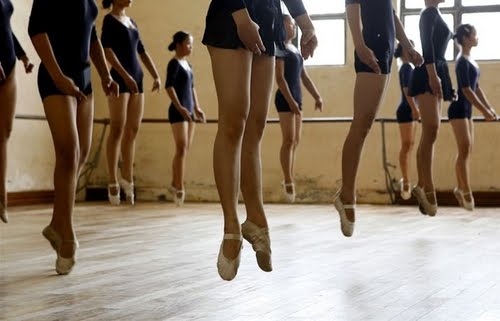 Posted by Miriam at 8:51 PM No comments: 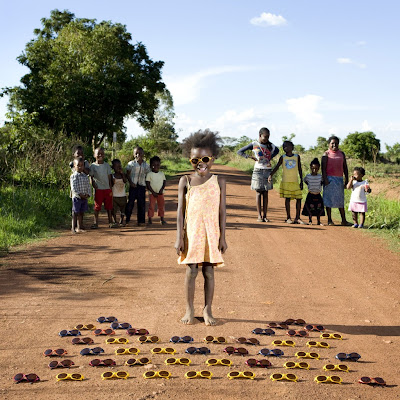 I wonder why so few people in Singapore wear sunshades even though its so hot here
I wore sunshades a lot in Laos, but since coming back here i think i've only worn my sunshades twice-ish

Posted by Miriam at 4:16 PM No comments: 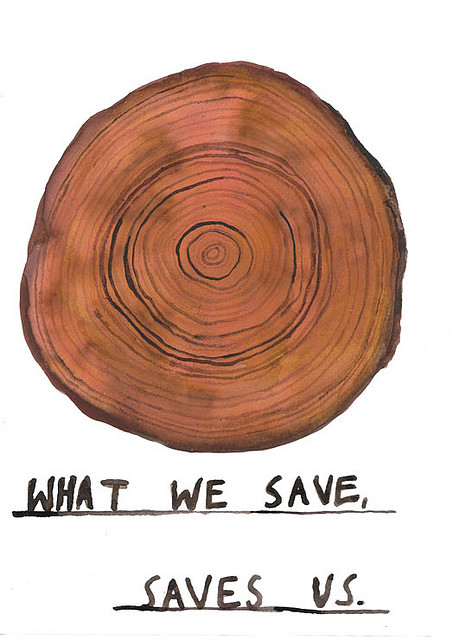 So right now i've just finished a tirade against my brother about how he should care more about the earth because he was using the backroom air con (Which isn't technically allowed, because it's supposed to be for mum's clients) and used a whole sheet of absolutely pristine and (might i add) new white paper just to write his silly fingerboard stuff, even though i offered him a perfectly good sheet of old paper, (It's only imperfection was an not parallel fold down it's middle but it was still unceremoniously rejected by Tim)
Because i actually care for this earth
Because i want to be able to breathe oxygen in 30 years time and not car exhaust
Because i want to do surrounded by my friends and family and not surrounded by melted polar ice cap water
Because the news that bees are dying worries me
Because flowers are beautiful
Because i know that playing hide and seek among trees beats playing angry birds on an ipad
Because i've seen sunrises and sunsets and i don't want them to be blocked from my sight by smog
Because if you think about it, the earth is a beautiful place
Because even coldplay agrees with me on that one
Because i intend to be able to walk around without having to put on SPF 50 sunscreen because of terrible UV ray sunlight
Because i want my kids and their kids and their kids...to have the privilege of seeing all manner of animals and plants and not think "Oh, Elephants? Yes i think i saw them on that documentary last night"
Because the idea that we live on a planet that dies everyday scares me just as much as the thought that my grandma is really old and is closer to death everyday
Because i actually care for this earth

Posted by Miriam at 4:09 PM No comments: