On Breath without Air and Buddhism 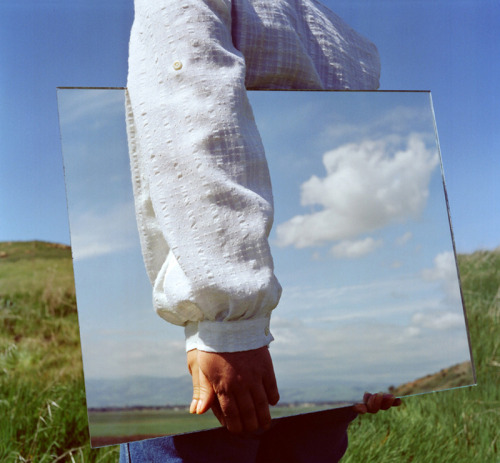 Earlier last term I finished the audiobook of Breath without Air, a combination of multiple cycle rides around the city with one ear phone plugged in culminating in a final fifteen minutes in my room, lying down listening to Lucy Kalanithi's epilogue (read by Cassandra Campbell) with tears streaming down my face.

Another thing I tried to do last term is wrap my head around the concept of nirvana. I'm still not entirely clear I grasp the Buddhist understanding of it, but I am quite sure I am closer to understanding than before.

These two things might seem oddly disjunct, but while I was reading about Nirvana my mind kept going back to something Paul Kalanithi believed in and repeated through the memoir: that life should not be about avoiding suffering, but about creating meaning.

A brief summary of what I've learn about Nirvana. Nirvana is not going to heaven or immortality, neither is it annihilation or apocalypse.  Nirvana is a cessation of desire/stress/clinging/craving/longing (Sanskrit: tṛ́ṣṇā - literally translated 'thirst') which traps us in the repeated cycle of birth, life and death (also called samsara) which is suffering. All the things we use to feel our way around the world and feel that we are in the world - all these cease:

What I see in the philosophy of Nirvana is the escape of suffering, in part through the understanding that the samsara is a construct of impermanent minds and bodies. (along with other practices encapsulated in the 8 fold path)

In Christianity I see something radically different, something far more along the lines of Kalanithi's conclusion. Suffering is so present in the bible - the 'whole creation has been groaning as in the pains of childbirth', Job loses his family, his property, his health, the Israelites are enslaved and wander through desert lands, are exiled, are occupied, Paul speaks about a 'thorn in [his] flesh' and even Jesus, faced with the pain of the cross and the separation from God his Father, says 'Father, if you are willing, take this cup from me; yet not my will, but yours be done.' And yet that suffering is part of a God-authored narrative suffused with meaning: the defeat of sin and death and the restoration of humankind's relationship with God, for the glory of God which entails our satisfaction in Him.

Suffering in this life is therefore far, far outweighed by the weight of glory and satisfaction that Christ gives us both in the life to come, and in the here and now. This way of looking at life does not negate suffering, indeed, it gives it even more severity because it is so at odds with the joy that God pre-destined for us and given us through Jesus. It is understood as imperfect, unjust, and painful. Yet it is also made meaningful, because it can produce hope, and allow us to show radical love and care, and expose our need of God and how His kingdom is the fulfilment of desires we didn't even know we have.

At one point in Kalanithi's book, after his diagnosis, he and his wife Lucy consider having a child. She asks “Don’t you think saying goodbye to your child will make your death more painful?” and he answers “Wouldn’t it be great if it did?” I think that encapsulates the Christian understanding of suffering. We suffer because things are not perfect, but we are capable of suffering because we have an innate sense of the tragedy of loss and end and an innate sense of the rightness of eternity (given that eternity is free of what gives rise to tragedy). The Christian therefore does not shun pain, but embraces life with its contingent pricks and blows, knowing that those pricks and blows were first suffered by Jesus, in his death which actualised an eternity in which suffering does not exist, replaced as it is by endless joy. Perception, sense, nature, personhood - these remain, but made entirely good again. That, surely, is something to be desired.
Posted by Miriam at 11:17 PM